How to make peach cobbler with pie crust

If you have been curious about how to make peach cobbler with pie crust and it’s peach season, then this is the recipe for you. This is the best peach cobbler, made with fresh peaches, and wonderful served with a scoop of vanilla ice cream. The crust is flaky and crunchy, and the peach filling is bursting with juicy peaches and brown sugar that melt in your mouth. It’s one to love, and one to keep in your favorite recipes. It’s an easy recipe, with foolproof pie crust that even people who don’t bake can master. Trust me, all your family or friends will love you for baking up this delicious old-fashioned peach cobbler for your next family gathering.

FOR THE PEACH FILLING:

FOR THE homemade pie CRUST:

5 cups of all purpose flour

A wire rack for cooling

HERE’S WHAT YOU DO:

First, wash the peaches, and dry them with paper towels. (You’ll want your peaches to be semi- ripe, they’re easier to peel and slice. When you’re picking fresh fruit, you want them a little firm, if they’re soft, or squishy to the touch, they’re really ripe, and harder to work with – won’t hold their shape. If they’re just a little firm – not hard -they’ll work fine). Peel the peaches with a sharp carving knife to remove the peach skin, and slice them in 1/4 inch peach slices, and cut them away from the pit; run your knife between the slice and the pit. Place the peaches in a large bowl as you slice them. When all the peaches have been sliced, combine peaches and the 2 cup sugar over the peaches, sprinkle the cinnamon and flour on the sugar, and stir well to blend. Set the peach mixture aside. The sugar will draw out some of the juice in the peaches, that’s fine, you’ll use all of it.

* Butter the Iron skillet with about 2 Tablespoons of butter, enough to cover the bottom and up the sides generously.

For the pie crust recipe; in a large mixing bowl, place the 5 cups of flour, and the salt. With a sifter, or a slotted spoon, stir the flour and salt to mix, then sift the flour for about 2 minutes, right in the bowl, a little at a time until it’s well blended, and fine in texture. Add the Crisco, and with a pastry cutter, cut the Crisco into the flour until it’s well blended, and resembles little marbles, or peas in texture.  In a one cup measuring cup or small bowl, break the egg into the cup, and beat the egg until it’s lemon yellow and a little fluffy. Add the teaspoon of vinegar, and stir. Add the teaspoon of sugar, and stir Fill the cup with water, stir, and add to the flour mixture. Stir the egg mixture into the flour mixture until it’s completely blended, and then with clean hands, separate the dough into two large balls, and leave them in the bowl. (You’ll want to have some extra towels to wipe your hands – paper towels work well).  Place a large piece of Parchment paper on the counter, and sprinkle the paper with flour. Grab your rolling pin, and with your hand, dip it in the flour, and rub flour onto your rolling pin, covering it in flour. Take one of the balls of dough from the bowl, and place it on the flour covered parchment paper, and sprinkle a little flour on top of it. Roll the dough with the rolling pin, adding flour if needed while rolling the dough. The easiest way is to roll in one direction, and then in the opposite direction moving and thinning the dough with the rolling pin. Roll the dough out more than enough to fit the Iron skillet; it will need to be about 4 inches larger than the bottom of the skillet in order to cover the sides of the skillet. When you’ve finished rolling the dough, pull it up with the parchment paper, and fold it in half, holding the dough with the paper. Transfer it to the skillet, and work the dough up the sides, removing any extra dough hanging over the sides, but keeping the dough around the top edge. Place the peach cobbler filling in the large skillet, on the bottom layer of pie crust. Dollop small pieces of butter around on top of the peach filling, about 2 Tablespoons total. Next, roll out the top crust the same as the bottom, only you don’t need 4 extra inches, just about 1 extra inch to have enough to crimp the edges. When you’ve rolled the top buttery pie crust, place it in the skillet on top of the filling, and seal the top crust with the bottom crust and crimp the dough around the edges. Take a sharp knife, and make several small cuts in the top crust, so the steam can escape as it cooks. You can do this in a pattern, or just cut several knife slits in the center, and around the sides of the crust.  Heat oven to 400 degrees and bake for about 1 1/2 hours. Watch the cobbler, and after about 20 to 30 minutes, the crust on the top of the cobbler will be a golden brown. Place a piece of aluminum foil, LOOSELY, over the top to prevent it from burning. Like a little tent. You should still be able to see under the foil, so the cobbler can bake. When the cobbler is done, remove it from the oven to a wire rack to cool down to room temperature. After it cools, serve immediately, or place in the refrigerator until time to serve. Enjoy!

Be sure to check out our other favorite desserts, like strawberry shortcake cheesecake, a classic summer dessert. 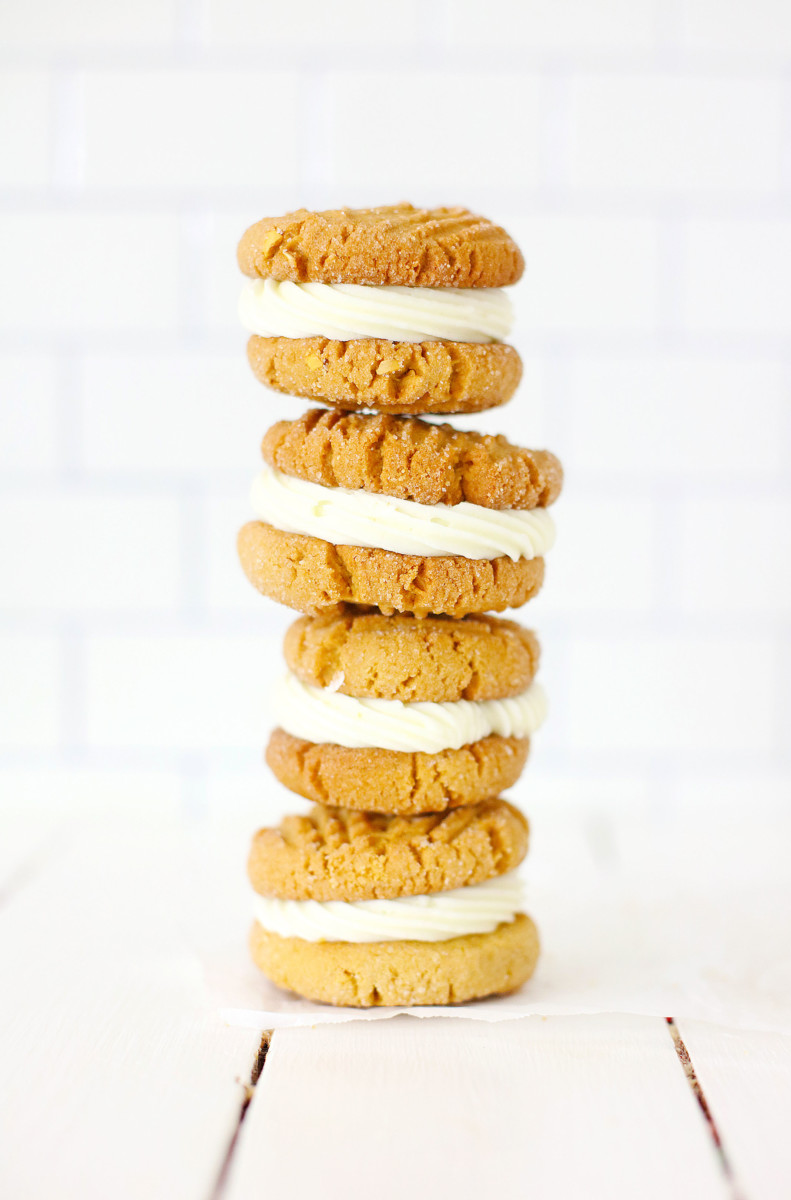 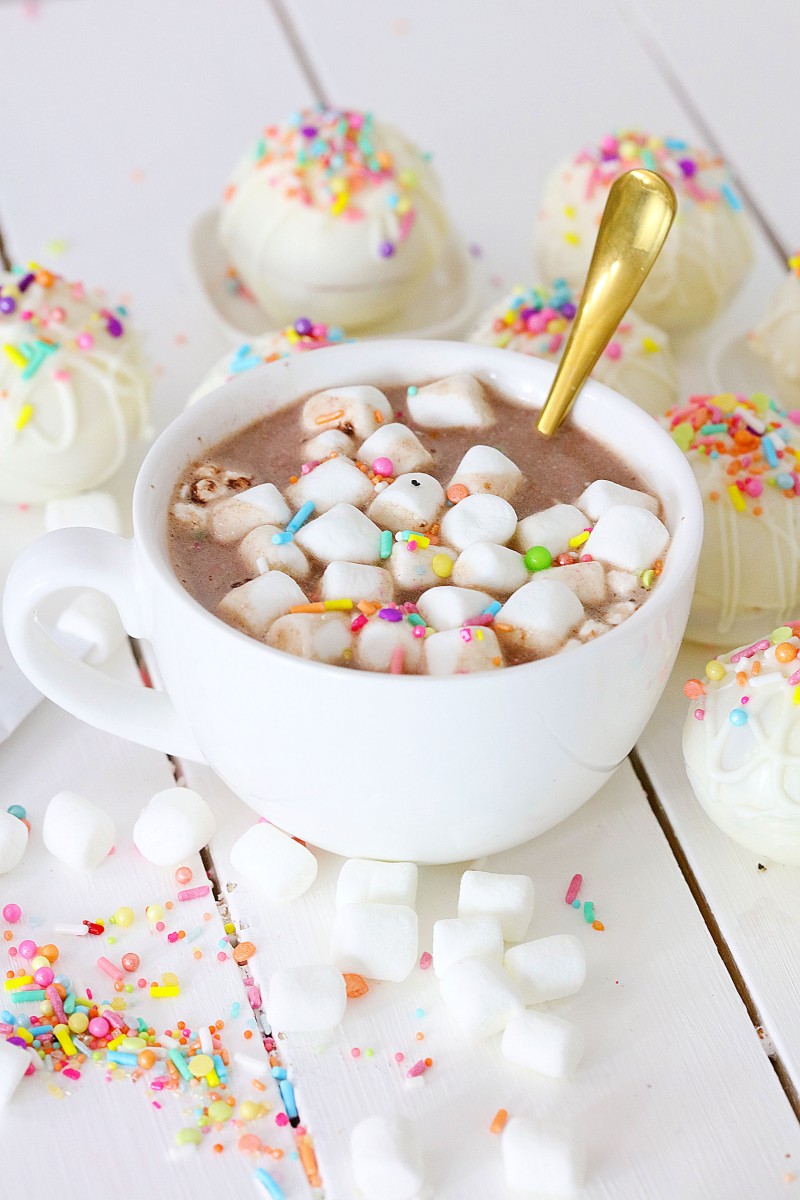 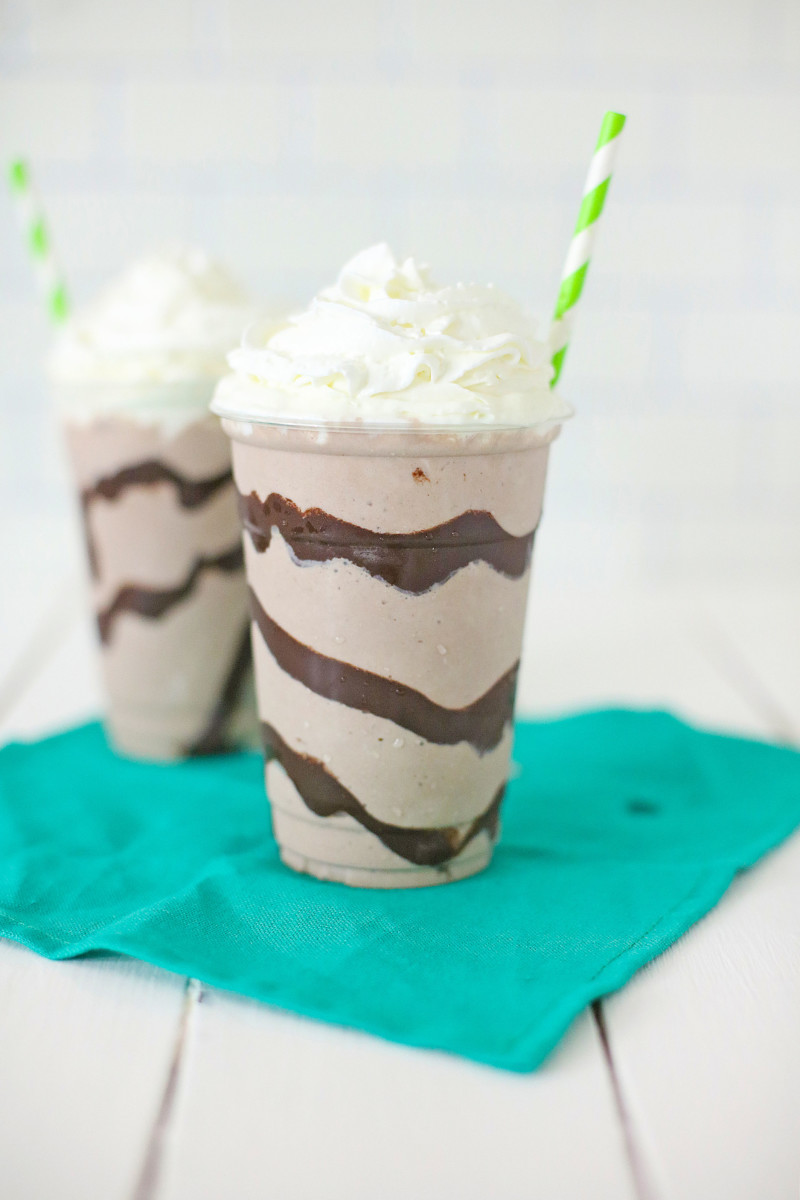 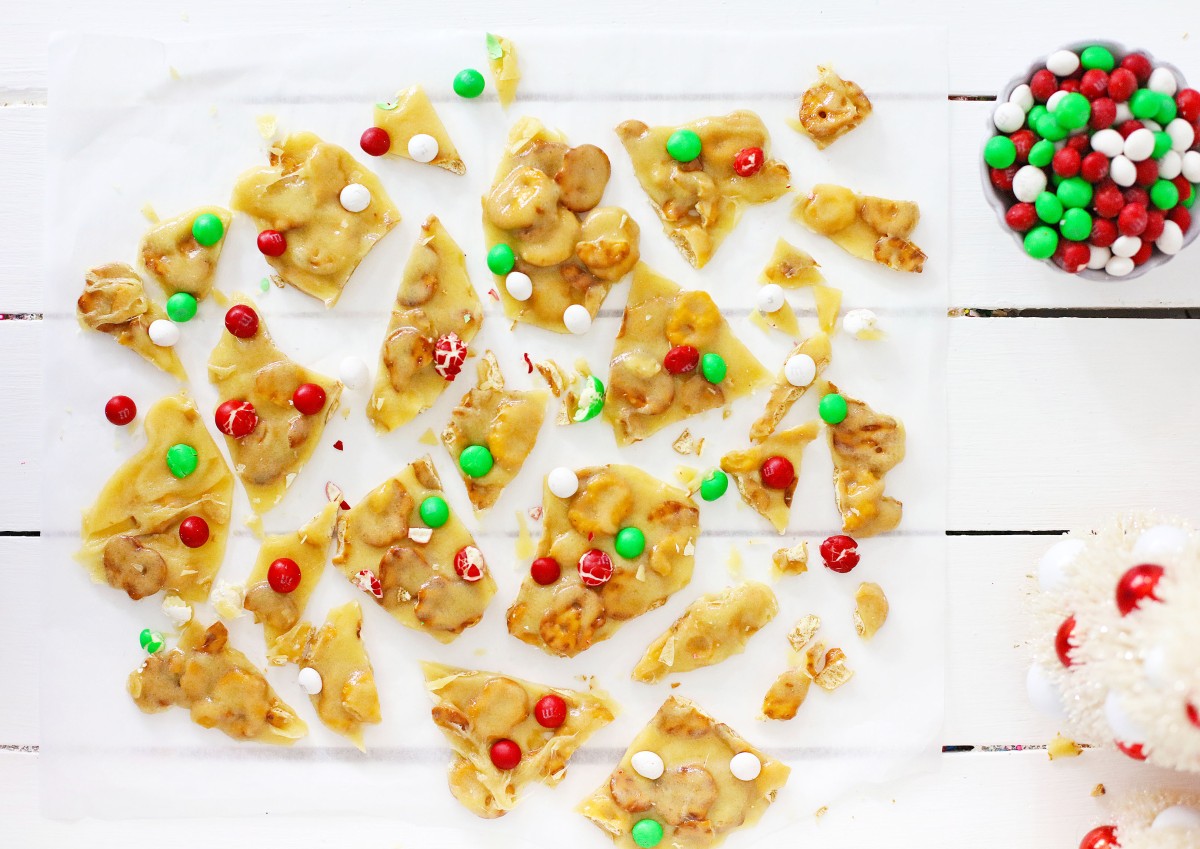 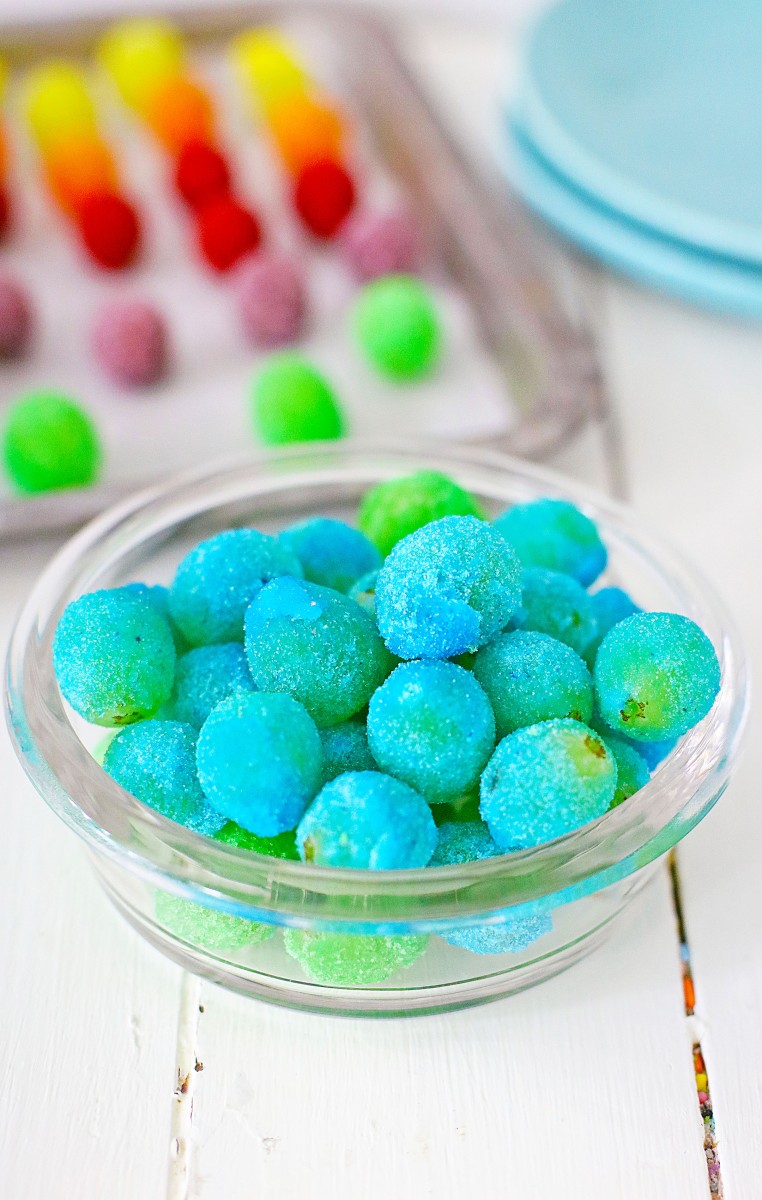 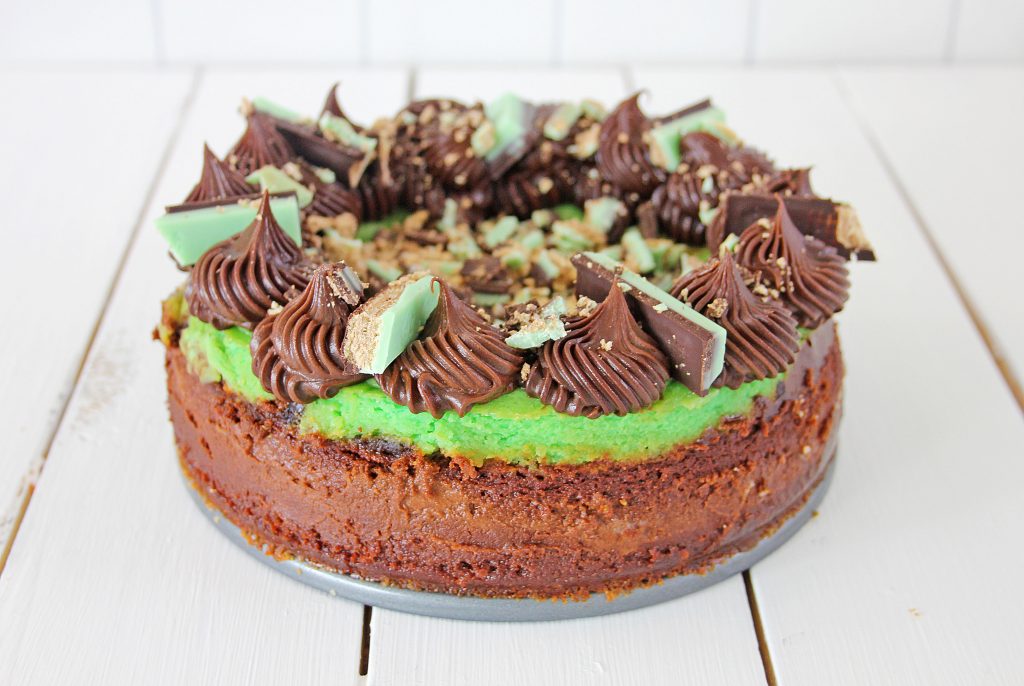