A Refreshing Take on the White Russian Cocktail

The White Russian is an iconic cocktail with a simple, yet delicious flavor. It’s a classic that has been enjoyed for decades and is still as popular today as it ever was. But why not put a modern twist on it? Here’s how to give this classic drink a contemporary update.

Start with the Basics

The traditional White Russian can be enjoyed as-is, but why not try something new? One fun way to give this classic cocktail a modern upgrade is to use flavored vodkas to add an extra layer of complexity to the drink. Start by trying out some citrus-flavored vodkas like orange or lemon.

You could also experiment with berry flavors like raspberry or blackberry for something more adventurous. Or if you’re feeling daring, try out some savory options like jalapeno for an unexpected kick! Whatever you choose, just remember that the ratio should stay the same—two parts vodka, one part coffee liqueur, and one part cream or milk.

Another way to give your White Russian a unique twist is to switch up the liqueurs used in the recipe. Instead of using basic coffee liqueur, you could use something more interesting like amaretto or Frangelico for added sweetness and complexity. Or if you want an even bigger punch of flavor, try out Bailey’s Irish Cream instead of regular cream—it adds a touch of sweetness without overpowering the other ingredients.

If you’re feeling really brave (or maybe just really thirsty), there’s always Kahlua—the original ingredient used in many White Russians! Conclusion: No matter which way you go about making your White Russian cocktail—traditional way or with some creative twists—you won’t be disappointed!

This is one timeless treat that never fails to please. So grab your favorite bottle of vodka (or flavored vodka) along with some coffee liqueur and cream or milk and get ready for some serious refreshment! Cheers! 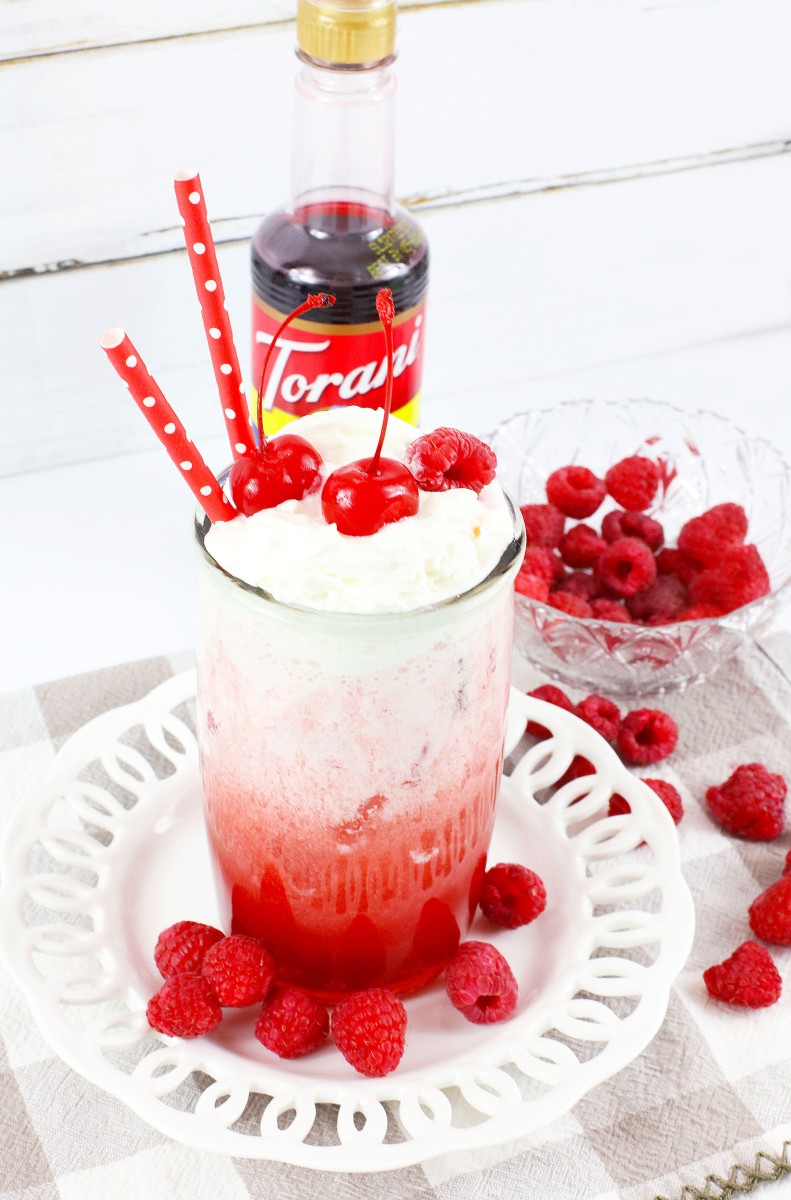 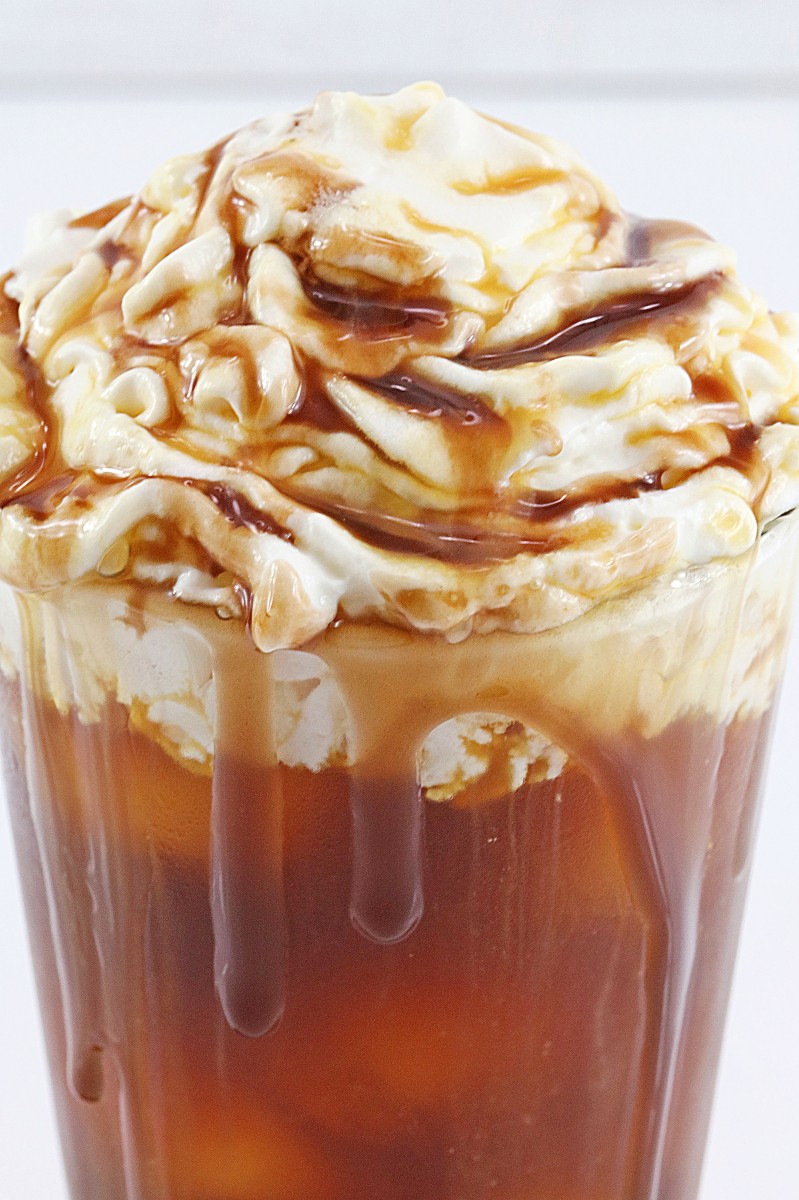 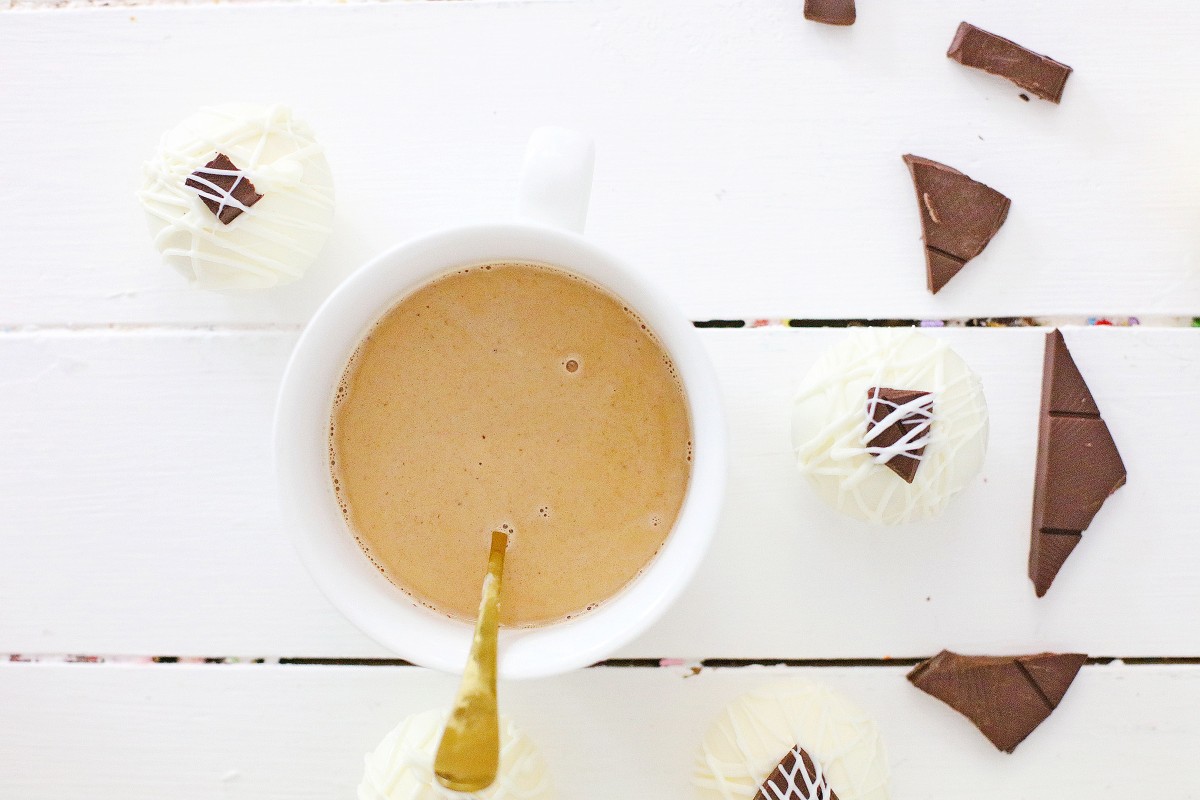 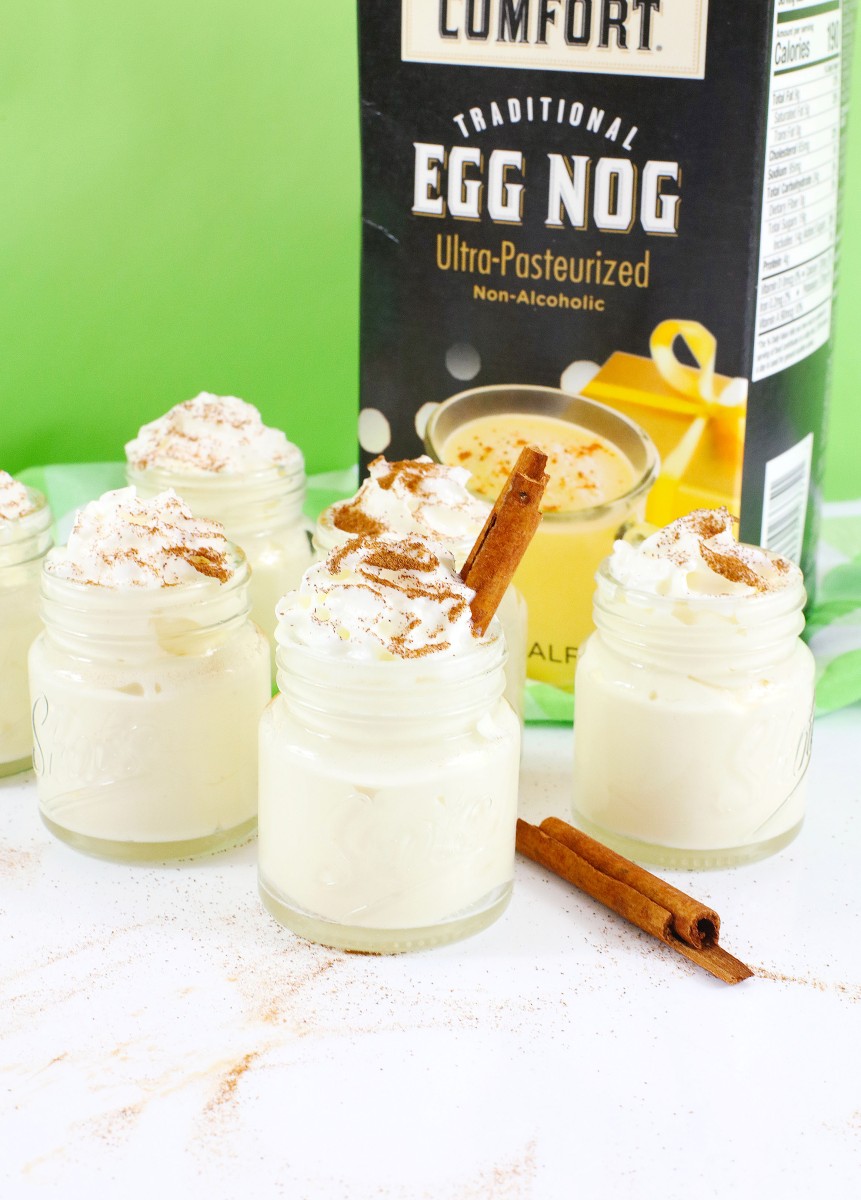 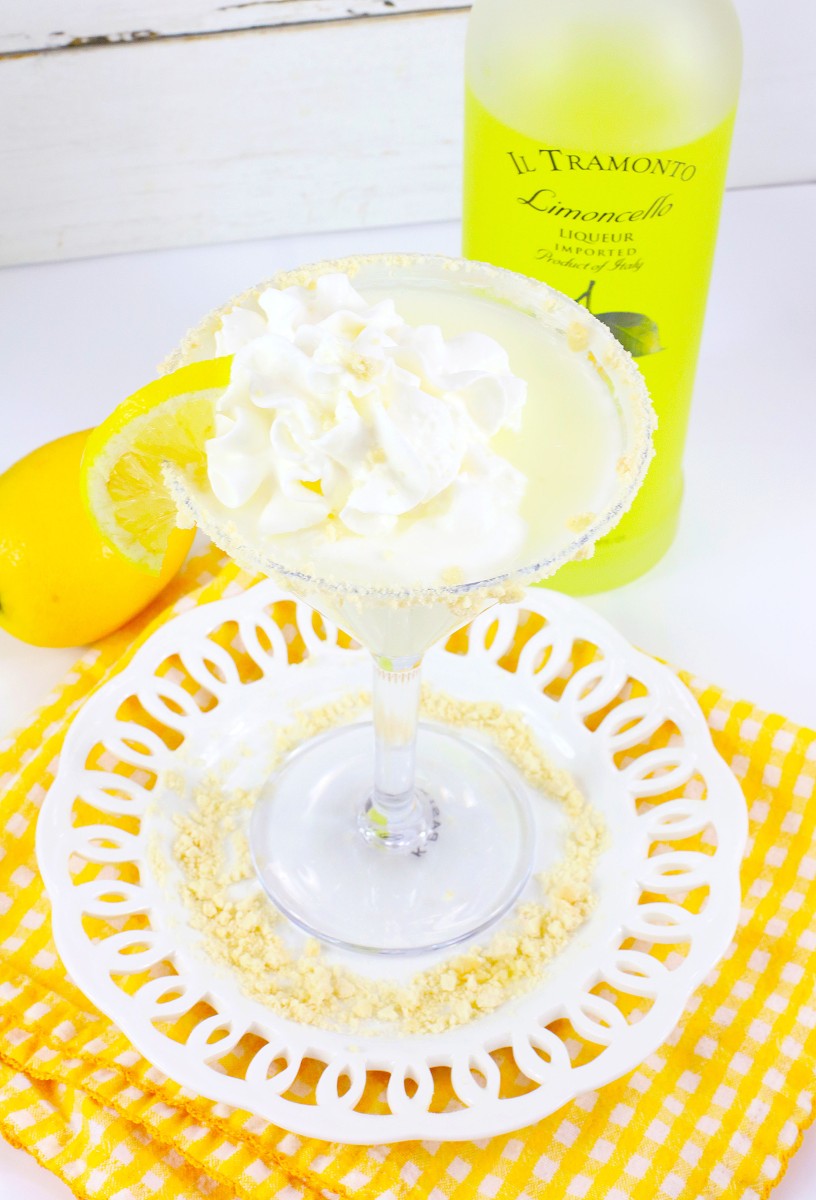 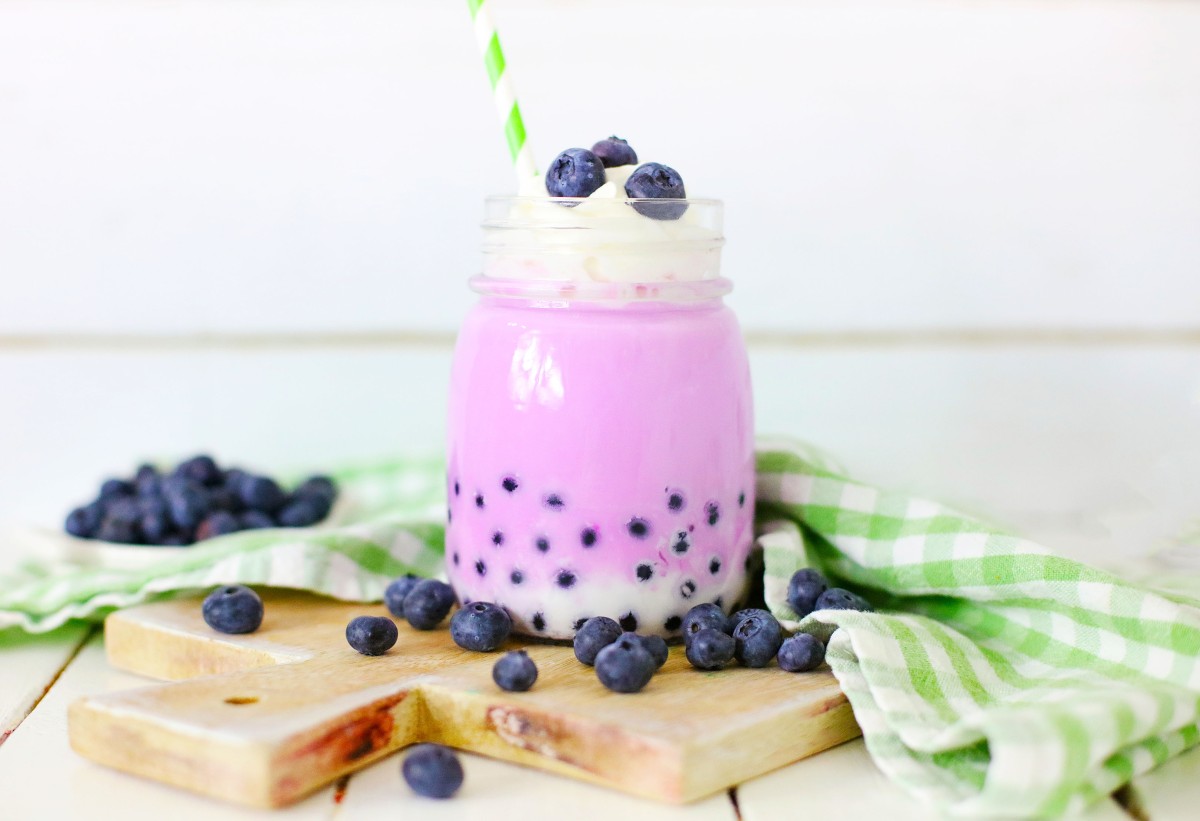