TEXAS ROADHOUSE ROLLS WITH HONEY CINNAMON BUTTER
Oh, my word!  These Texas Roadhouse rolls are just delicious.  They’re a close second to the Restaurant’s recipe, and they’re easy to make.  The Cinnamon honey butter is really wonderful with these rolls.  No matter when you decide to serve these rolls, everyone will love them.  They’re great for dinner, a sandwich, or even toasted.  This is definitely one for the favorites file.

HERE’S WHAT YOU NEED TO MAKE TEXAS ROADHOUSE ROLLS WITH HONEY CINNAMON BUTTER:
1 package of yeast (about 2 1/2 teaspoons)1/4 cup of water – heated to about 110 degrees1 cup of milk
2 Tablespoons of butter – melted
6 Tablespoons of Butter – melted – (to place in bowl)
1/4 cup of honey
1/3 cup of sugar

A pinch of salt

HERE’S WHAT YOU DO:
Heat the milk to about 180 degrees, either on the stove, or in the microwave. Remove the milk from the heat, and add the butter.  When the Thermometer reads 120, dissolve the yeast, and 1 teaspoon of sugar in the hot milk, and allow to sit for 10 minutes; while the yeast begins to bloom, or foam.
In the mixing bowl of a stand mixer, add the yeast/milk mixture, pinch of salt, and One cup of flour.  Using the paddle attachment, combine all ingredients, add egg, and mix until well incorporated.  Add 2 cups of flour, one cup at a time, until well blended.  Scrape down the sides of the mixing bowl and mix any unmixed ingredients.  Replace the paddle attachment with the dough hook.
Add the remainder of the flour about a 1/2 cup at a time, and mix on low speed, until the dough forms a ball and pulls away from the mixing bowl.  Continue to mix/knead the dough for 3 minutes, or until the dough texture is smooth.

Bake rolls at 350 degrees for about 12 minutes, or until rolls are lightly browned. Remove from oven to a wire rack and let cool.  When rolls have cooled, brush with melted butter.
Place softened butter, cinnamon, honey, and powdered sugar in the mixing bowl, and whip with the whisk attachment until smooth and fluffy.  Serve rolls with Cinnamon honey butter.  Enjoy! 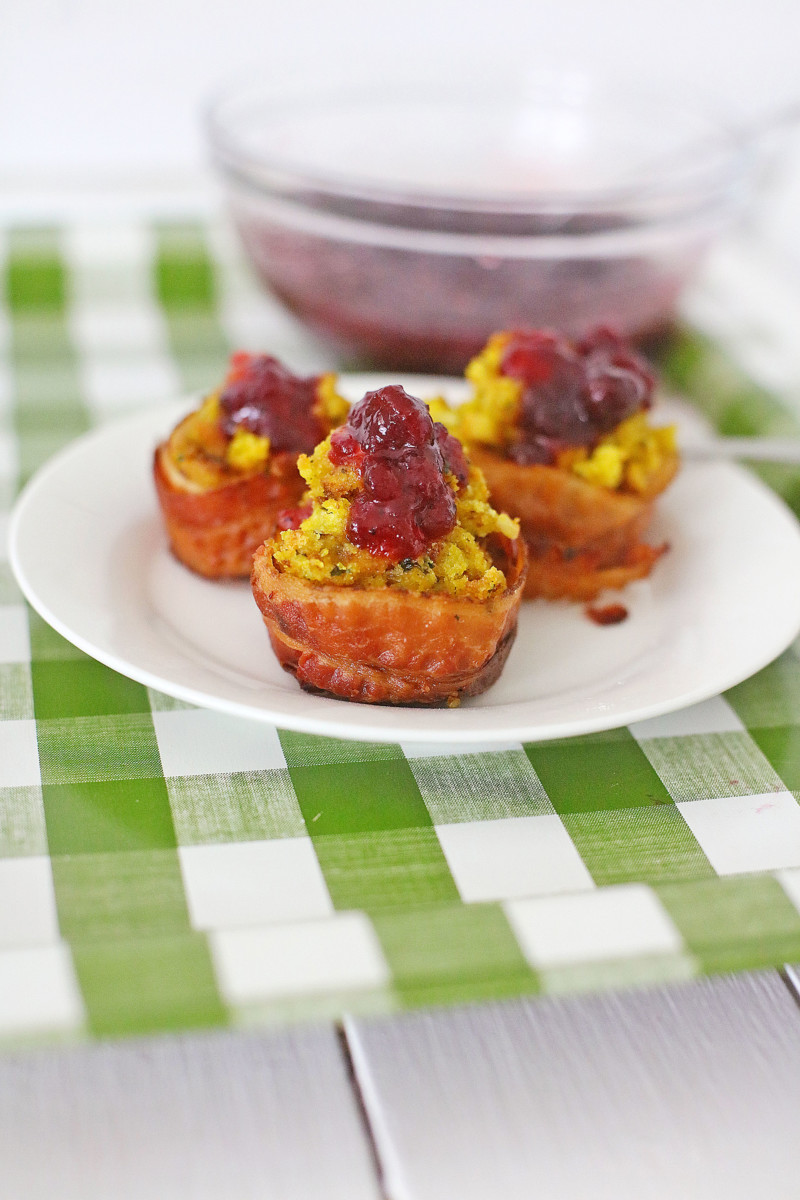 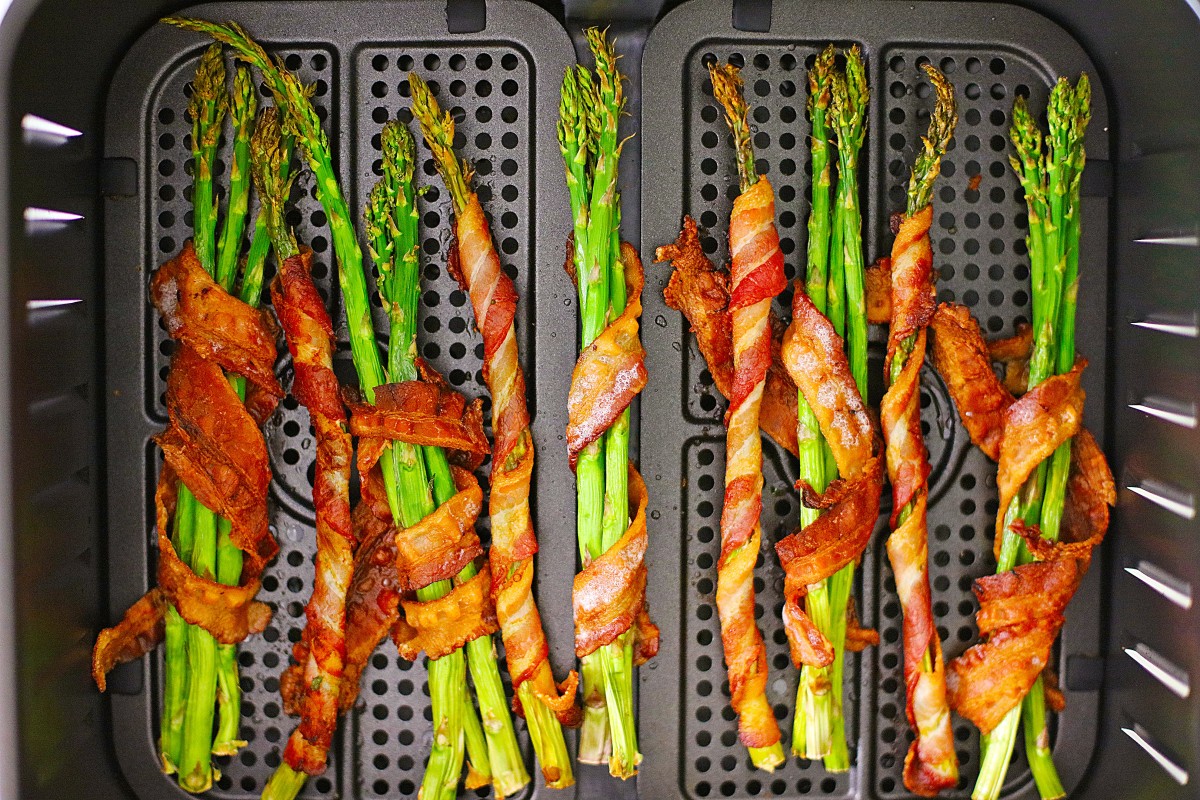 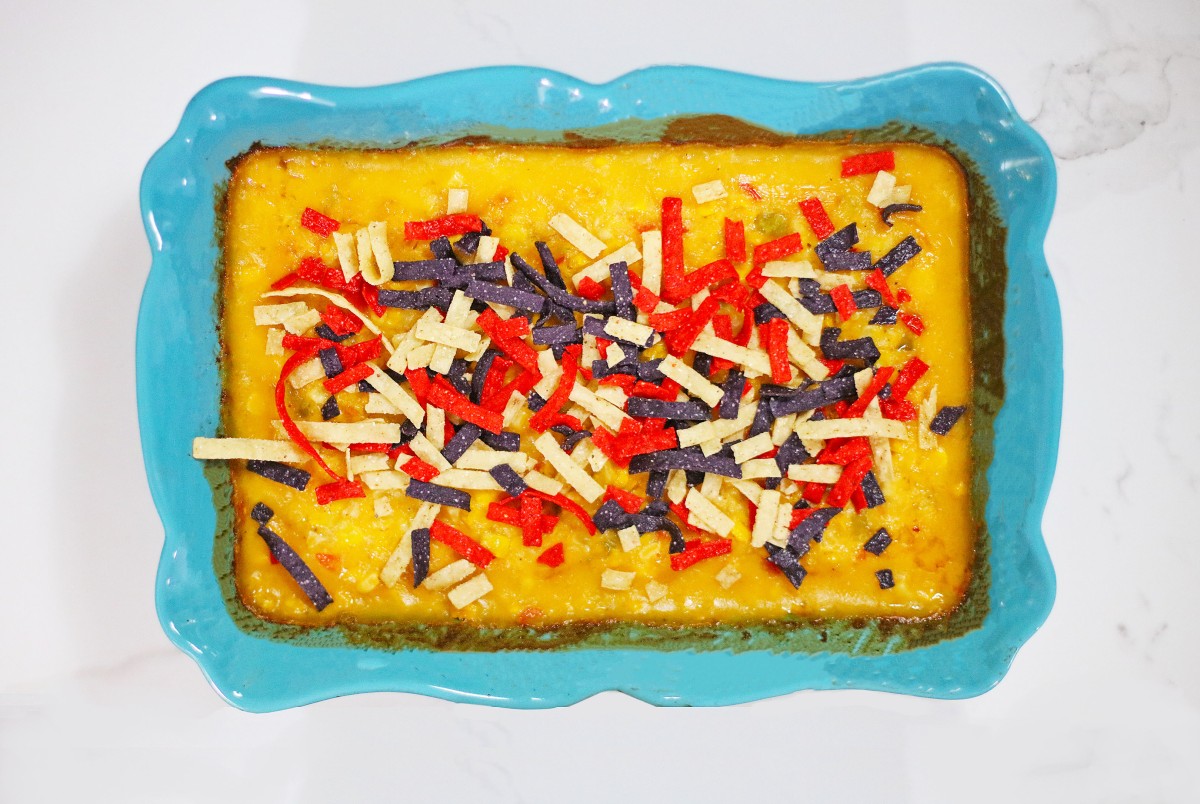 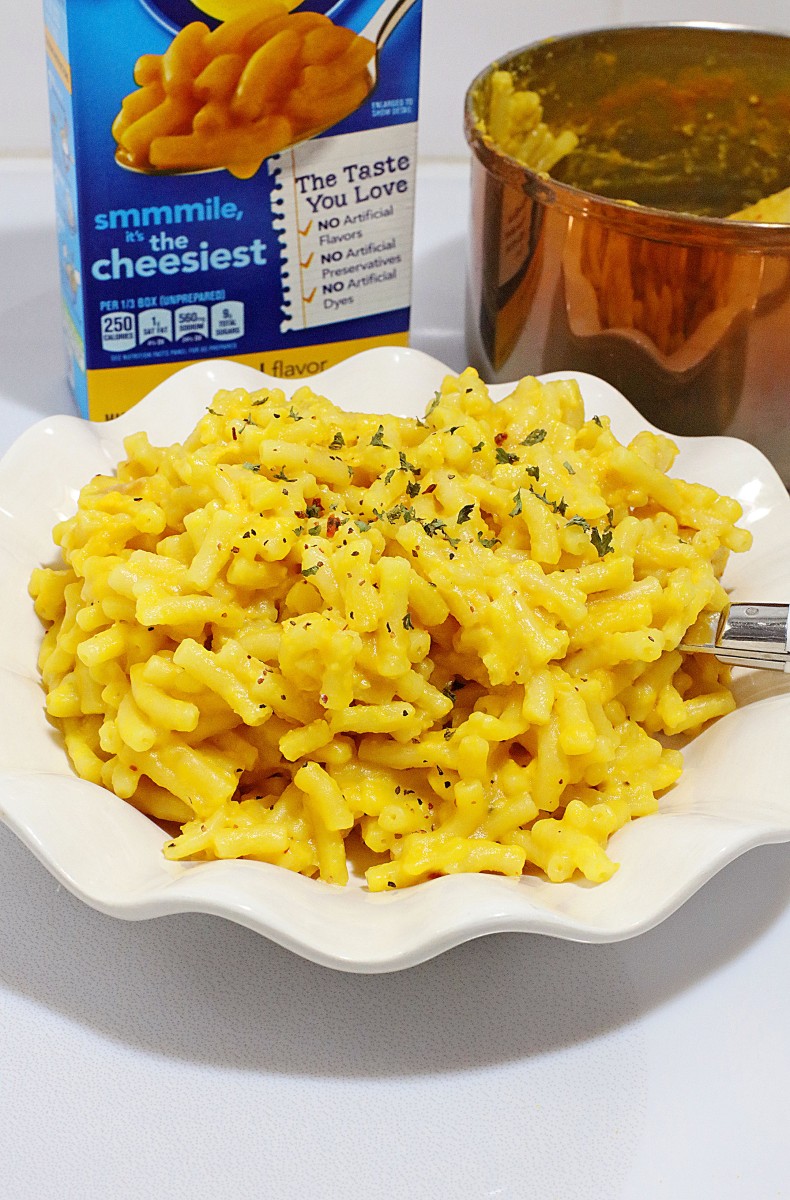