Oh my word, these are one of the cutest novelty recipes for Christmas I’ve ever seen, and they’re as good as they are cute.  They all seem to take on their own little personality when you put the eyes on them!  They’re so much fun to make, young and old alike will love to be part of this fun activity.  They would be a great addition to any table, as they seem to add character wherever they’re placed.  Trust me, place this one in your favorites file, because these will become a yearly tradition.

1 jar of Maraschino cherries – with the stems attached

1 bag of red hots, or cinnamon imperials – for the noses

HERE’S WHAT YOU DO:
Lay the cherries out on a large piece of parchment paper. Un-wrap the same number of Hershey’s kisses as there are cherries (I had 22), and set aside.  Melt the chocolate in the microwave, in a microwave safe bowl on 15 second intervals, stirring in between and just until it melts.  If it becomes too thick, stir in a little cream – not milk, and it will thin it just enough to use.  Have a clean piece of parchment paper laying flat on a cookie sheet, and sit your bowl of chocolate in one corner, with the cherries sitting close.  Working quickly, dip the cherries and part of the stem in the chocolate, and set on the parchment paper.  When the cherries have all been dipped, take a Hershey’s kiss and place it on the end of the cherry, and hold for just a second for it to stick.  If it’s not sticking, dip the large end of the Kiss in the melted chocolate and stick to the end of the cherry.  Repeat until all Cherries have a chocolate Kiss stuck on the end.  Dip the smallest of the Frosted Flakes in chocolate, and stick the Frosted Flakes between the cherries and the Hershey’s Kiss to make the Ears.   Allow the cherries and Kisses to sit for about 30 minutes, while the chocolate begins to set up.  After the 30 minutes, melt the chocolate again for 15 seconds, stir.  Dip the red hots, or cinnamon imperials in the chocolate, and stick it on the end of the Hershey’s Kiss, to form the Nose.  Let the noses sit for about 15 minutes, and place two small dots of white icing where the eyes should be.  Let the Mice sit for an hour.  After about an hour, place a small amount of black icing on the sharp end of a toothpick, and place the center dots of black in the white eyes.  It only takes a small amount.  Place the cookie sheet in the refrigerator for at least two hours, or overnight for best results.  After the Mice have been refrigerated for about 2 hours, carefully place them in an airtight container, and place them in the refrigerator, overnight.
When ready, serve, and Enjoy!
Makes approximately 20 – 24 Mice (depending on how many cherries are in the jar, and providing they all have stems attached) 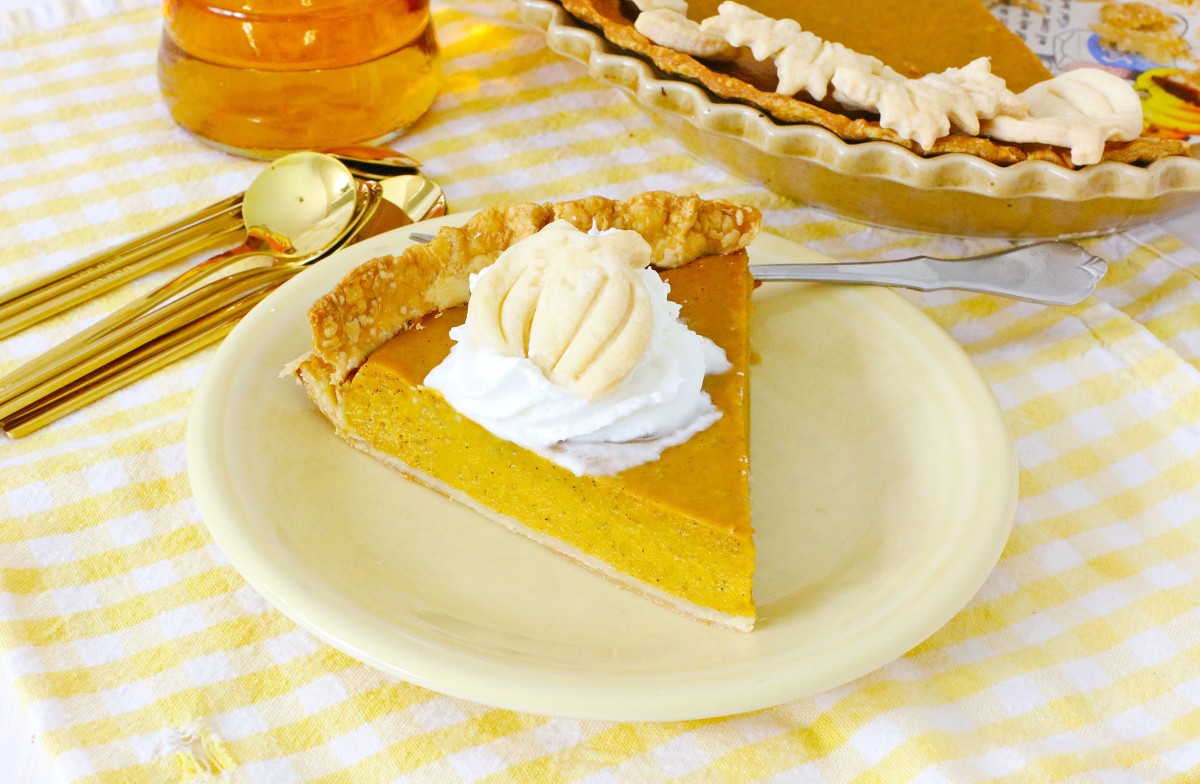 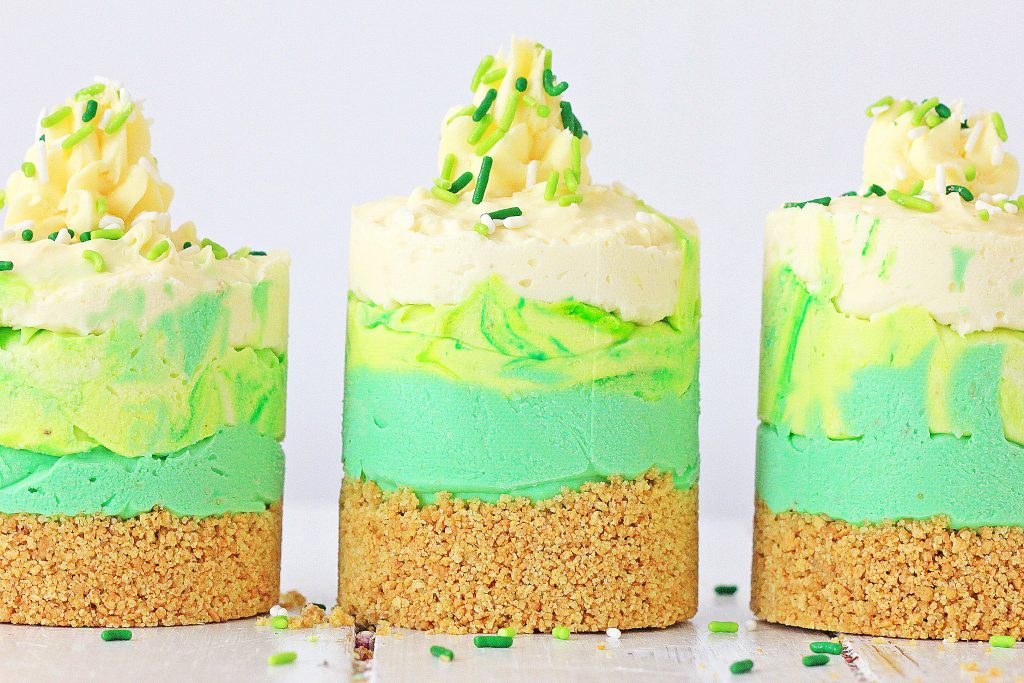 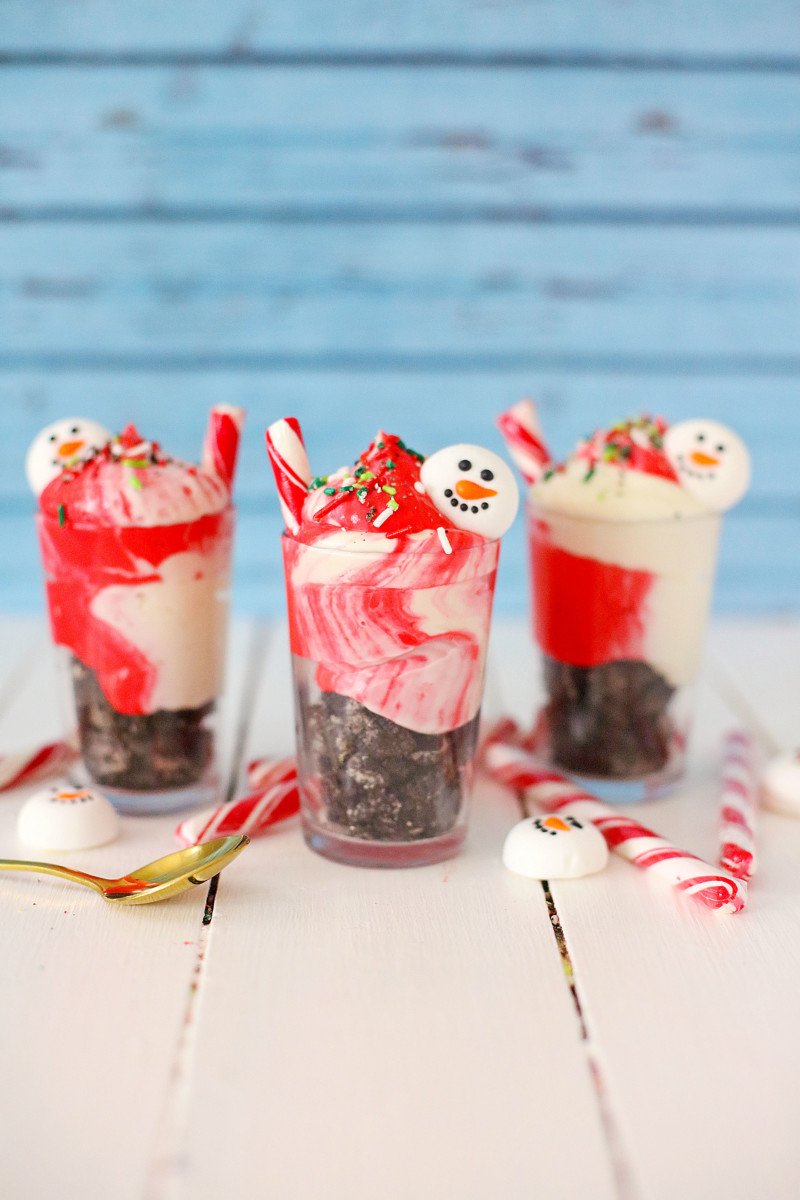 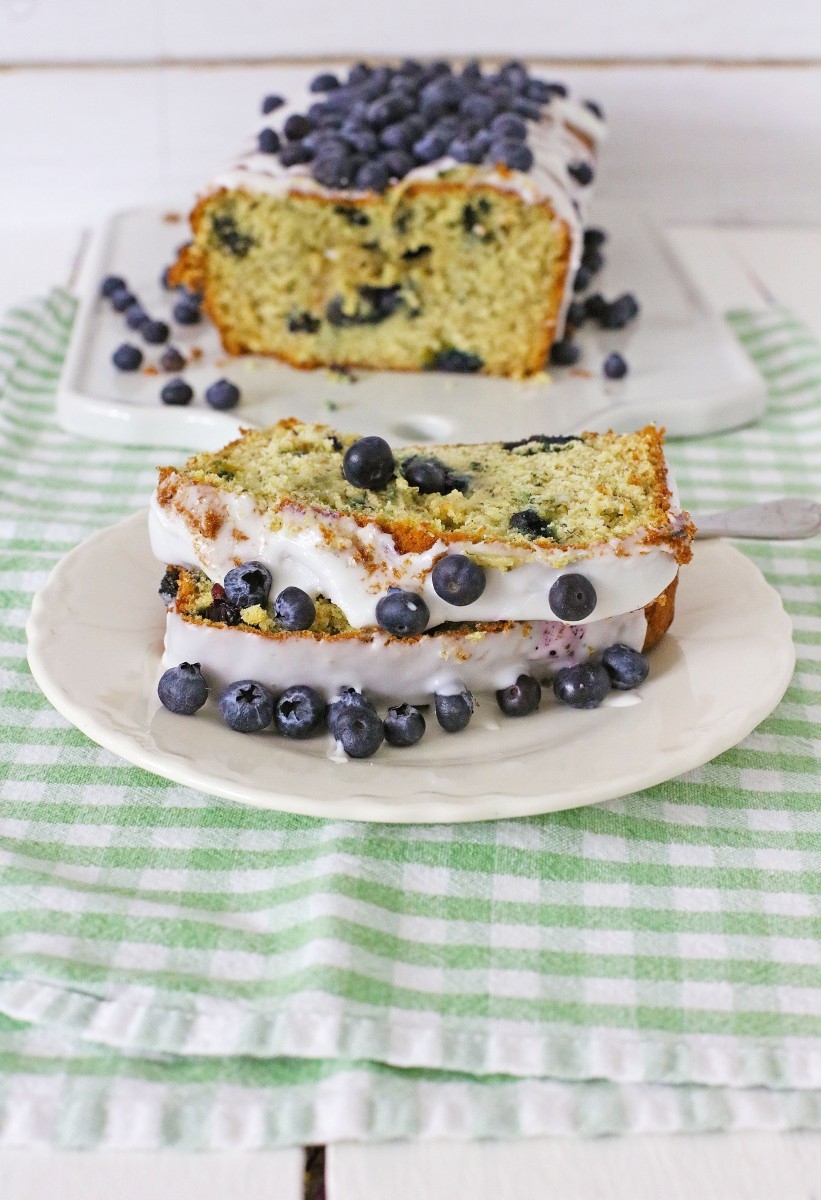 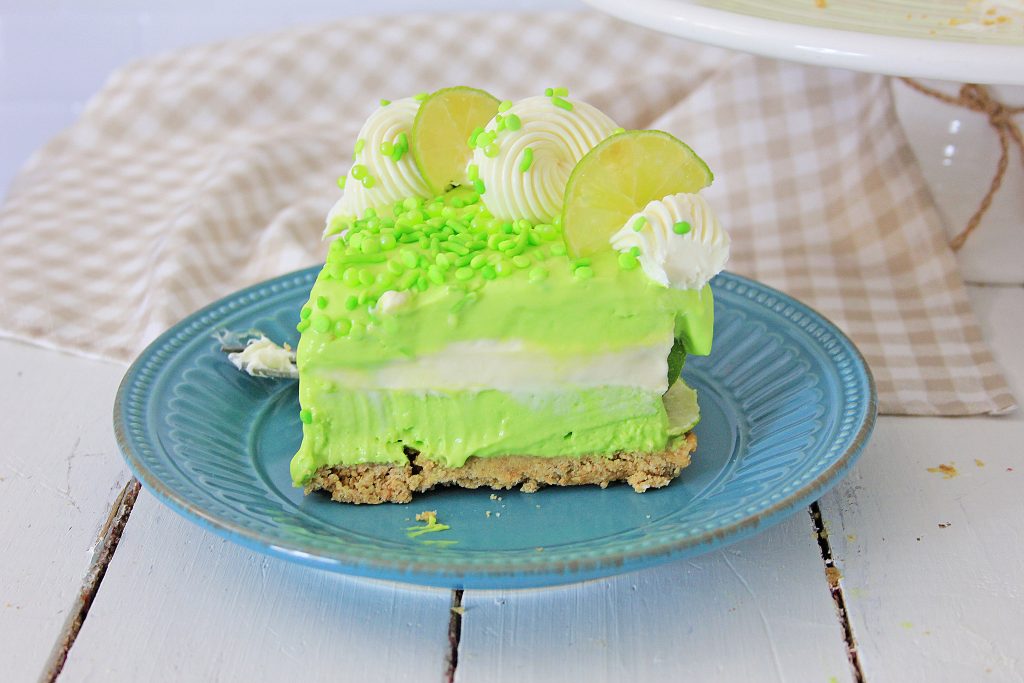 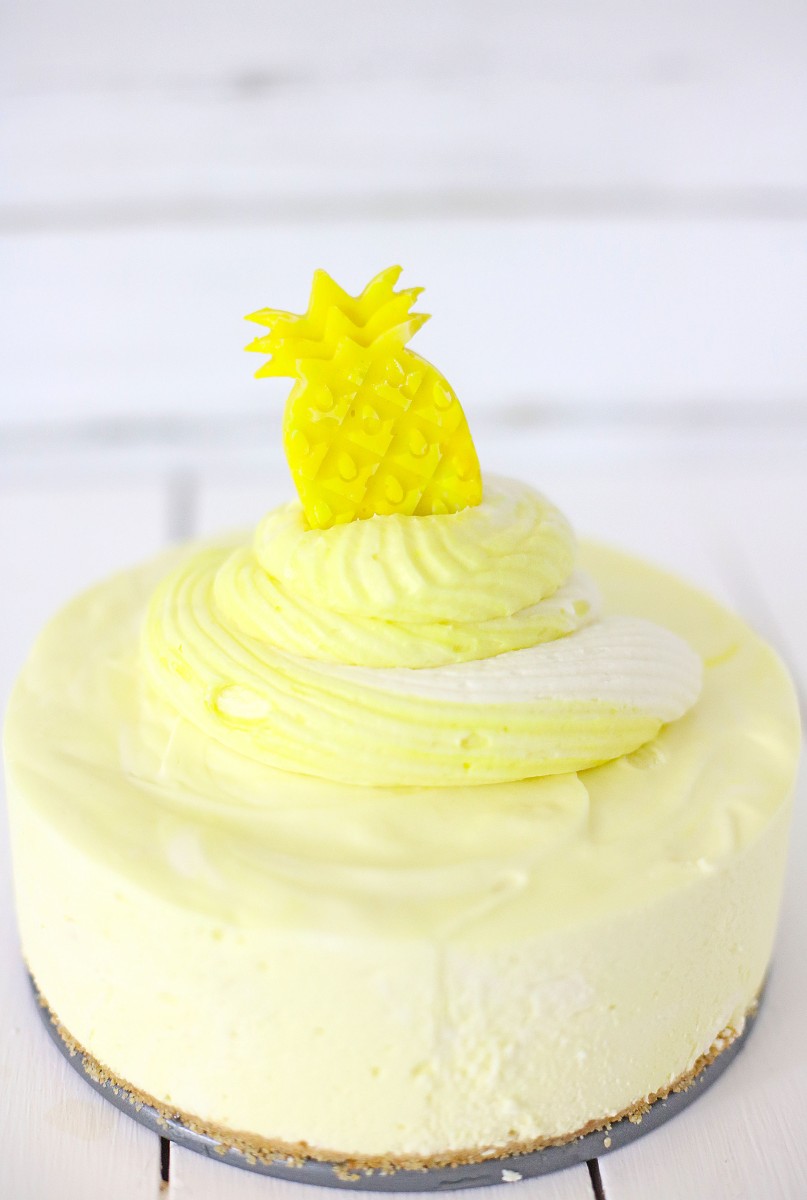